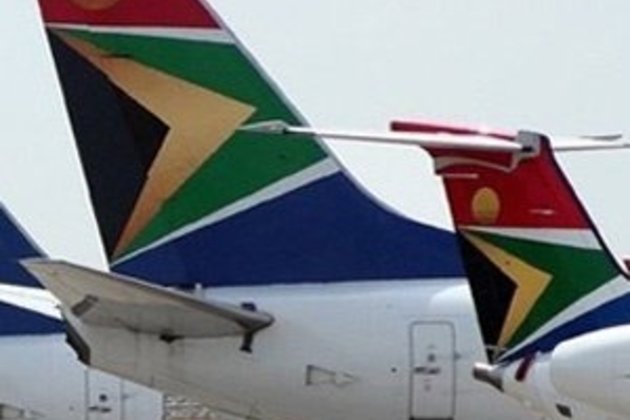 South African Airways officials will be summoned to a meeting with regulators next month to disclose details about talks with potential equity partners and give assurances that any deal won't violate foreign-ownership laws.

Under the Air Services Licensing Act of 1990, airlines must be at least three-quarters locally-owned to operate a domestic service. That would prevent international operators from buying more than a 25% stake from the government, unless the rules are changed.

"We are going to be calling SAA to next month's meeting to share with us what their plans are," said Mike Mabasa, chairman of the Air Services Licensing Council, which regulates domestic aviation within South Africa.

"If they are already in conversations with strategic equity partners we need to know what that entails."

Finance Minister Tito Mboweni said last month the government is talking with potential investors in SAA, which is technically insolvent and reliant on bailouts and other forms of state support to survive.

"If some tough decisions need to be made, we'll make them," Public Enterprises Minister Pravin Gordhan said on Thursday.

Gordhan has previously said the company will need to remove unnecessary costs to attract a viable buyer.

The carrier on Monday triggered a plan to cut 944 jobs, leading to a strike that has forced the cancellation of most of its flights from Friday through Monday. Routes to some international destinations including London and New York are due to resume Sunday night.

SAA's ongoing battle with unions may prove decisive to the carrier's survival, with an estimated R50m of losses incurred with every day of strike action, and little in the way of leeway in terms of cash reserves. Labor groups are demanding a reversal of the plan to reduce the workforce by about a fifth on top of an 8% pay rise and other employment benefits.

"SAA pretends as if its service is indispensable, which is not the case," because it has just a 20% market share, and other carriers can step in in the event of its demise, said Gerhard Papenfus, chief executive officer of the National Employers' Association of South Africa.

"This notion of indispensability, however, emboldens the trade unions to make unrealistic demands."

SYDNEY, NSW, Australia - An extended rally in shares in mainland China lifted spirits across the Asian region on Thursday.Gains ...

QUEZON CITY, Philippines (PIA) -- Despite the global economic recession brought about by the COVID-19 pandemic, the Philippine economy remains ...

In the past month, there's been an outpouring of support for Black Lives Matter from America's largest corporations.You might have ...

NEW YORK, New York - Stocks in Asia were mostly on Wednesday, in line with the sell-off globally a day ...

Attack on Japanese base in 1938 carried out by Soviets, not U.S.

In 1938, the Americans took credit for an unprecedented Soviet air raid on a Japanese air force base in Taiwan ...

TEHRAN (Tasnim) - China on Wednesday defended the World Health Organization and lashed out at the US decision to withdraw ...

Bullying of International court and Bank of England laid bare

On January 9, 2020, Ambassador Karen Pierce-the United Kingdom's permanent representative to the United Nations-spoke at a meeting on the ...