XK Luxury LLC, Only The Best

SUMMERSVILLE, WV / ACCESSWIRE / May 21, 2020 / Xander Neff is most known to others as the founder of the recently started modeling agency. It was made in hopes to further his modeling career all while helping others. His business's main focus is to help his clients connect with others in the industry, to network, and to create content for photography, videography, and commercial advertising. Xander has worked with tons of modeling agencies prior to having his own. With these he was able to learn everything he needed to know about successful networking and marketing within the industry. He's learned the best business is run through love, friendships, communication, and showing appreciation to everyone around you. Xander, coming from a military background is very used to a one-way communication of 'do as I say.' This method has often shown Xander in his experiences, that it produces more failure than success. He believes in thinking smarter more than working harder. 'Multiple brains and opinions produce more opportunities to succeed rather than only one persons' thought process. Having a family in the work environment can only produce successful business learning and growing as a team.' 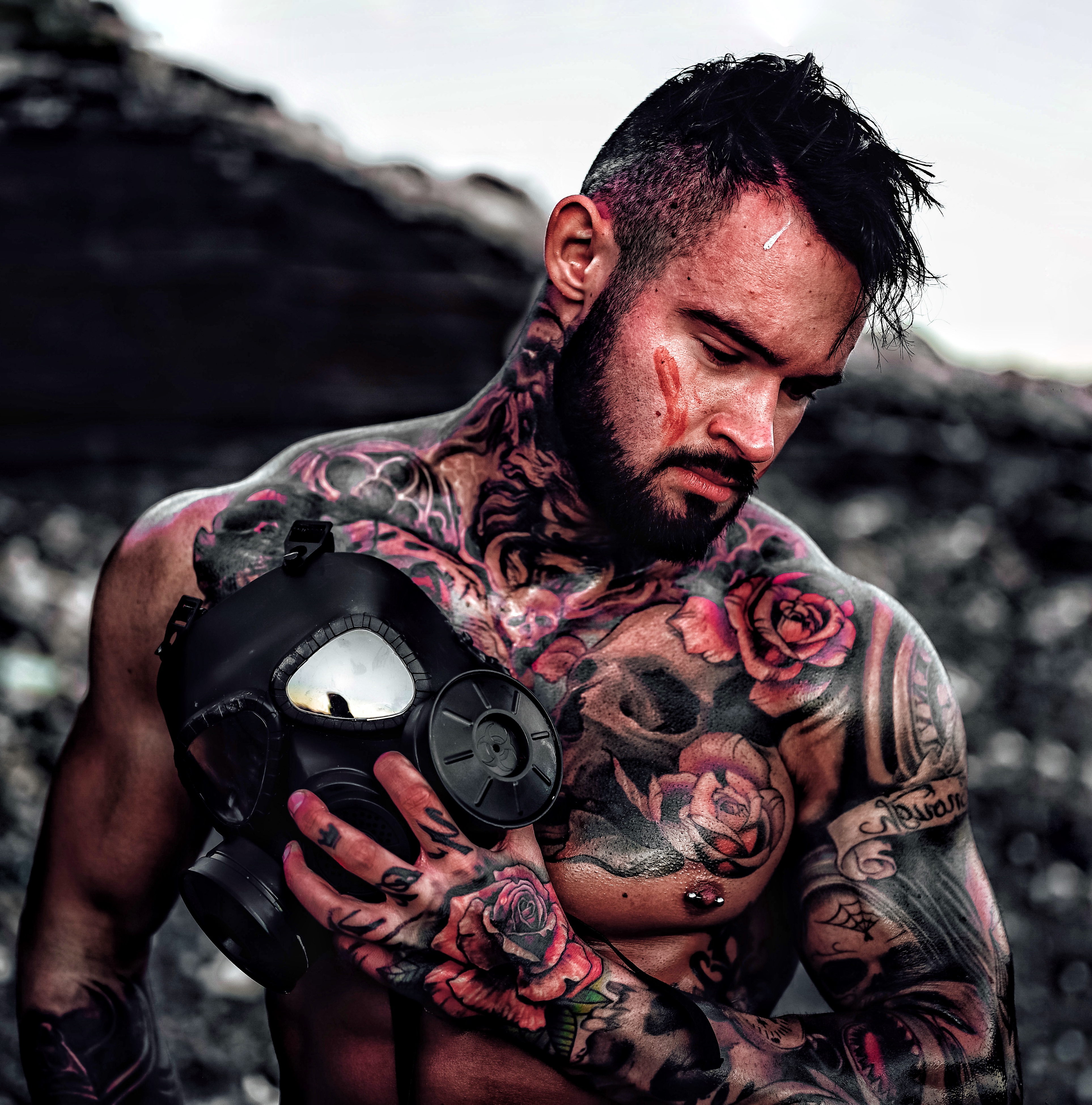 Xander is known to be very charismatic and is very smooth with his words. He has always been a ladies man and had the ability to capture everyone's attention with his giant genuine smile and physique that he has worked on for years. After every obstacle he's been through, he still came out as an elite athlete. Being able to show emotion, attitude, and confidence in front of the camera proved to be the key for Xander. He has had a lot of success in his modeling career due to these traits. Xander's goal is to have a presence that captures the attention of many all while giving him the ability to share his story to inspire those he comes in contact with to never give up and chase your dreams regardless of what others may say as it's your life, not theirs.

Being introduced to the modeling world was a total accident for Xander. He went to Tampa Florida after being asked to go by a friend from Fort Bragg North, Carolina. He was asked to help drive and to just come along for the trip. His friend Cody Grigsby was going on this trip for a photo shoot. As Xander was just standing by, the photographer asked him if he wanted to try and give it a shot. Xander had a very Inked bad boy appealing look. After Xander's first photoshoot, three of the images sold for Romantic Novel book covers kick-starting Xander's Modeling career and brought him to where he is today with 26 Coversand features.

The motivation for Xander comes from his hardships and to never be anything less than the best man he can be. He feels if he was to become lazy, make any excuse in order to take a day off, or invest his time/energy into something that is not productive or brings himself or others success then he would be selling himself short of how great he or his businesses could have been. Xander fuels off hard work and will always be the hardest worker In the room.

Xander believes the only way to succeed is by keeping a positive mindset and not accepting anything as a failure, but instead as just another opportunity to learn. When starting a business Xander's biggest advice is to be open-minded and do research of others' failures and learning curves before ensuring the market you are investing your business idea into is profitable and brings more successful outcomes than possible hardships.

Xander pushes through tough times by remembering why he first started. Xander also believes in the importance of self-care. He believes in preventing stress in his life by taking time to decompress, to step out of the environment, clear his head and get back to work with a clear head and the ability to successfully problem-solve through the hard times.

NEW YORK, New York - According to futures trading, U.S. stocks are likely to sink further when they re-open on ...

WASHINGTON, DC - Tech giant, Apple might finally be getting rid of Touch Bar from its next rendition of the ...

SYDNEY, NSW, Australia - Stocks in mainland China and Hong Kong advanced on Monday on news that the world's second-largest ...

Owner of pharmacy conglomerate gets 18 years for defrauding TRICARE

A U.S. businessman, a giant in the pharmaceutical industry, is to be jailed for eighteen years and will have to ...

DUBLIN, Ireland - A major increase in the export of medical and pharmaceutical products has boosted Ireland's balance of trade. ...

KABUL, Afghanistan - Major violence has spread, and escalated across Afghanistan.Scores of national security forces and Taliban militants have been ...

JERUSALEM - Israeli authorities should provide Covid-19 vaccines to the more than 4.5 million Palestinians in the occupied West Bank ...

WASHINGTON, DC - Washington is locked down and U.S. law enforcement officials are geared up for pro-Trump marches in all ...

WASHINGTON, DC - In a sign of the changing political environment in the Middle East, the United States military will ...

A Chinese government survey ship was intercepted "running dark" without broadcasting its position via AIS (Automated Identification System) by Indonesian ...