Jets RB Gore on backup role: 'Happy to be playing' 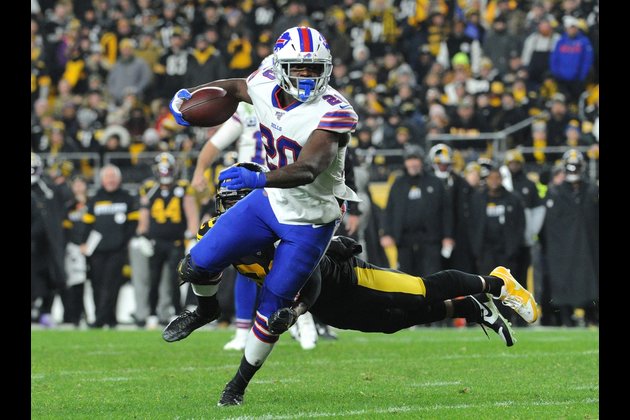 Frank Gore considers himself, well, veteran enough to be content as a backup with the New York Jets.

Gore, who turned 37 last Thursday, told the New York Daily News he is fine with running No. 2 to Le'Veon Bell

"I'm cool. I'm happy to even be playing this game at my age," Gore said.

Gore signed a one-year deal with the Jets, his fourth team in four seasons, to play a 16th NFL season. He played for the Miami Dolphins in 2018, when Adam Gase was head coach. Last season, Gore played for another AFC East club, the Buffalo Bills, totaling 599 rushing yards and two scores on 166 carries (3.6 average).

Bell is entering the second year of a four-year, $52.5 million contract he signed in March 2019.