HACKENSACK, NJ / ACCESSWIRE / June 3, 2020 / Two heads are better than one, indeed, for brothers Justin and Chris Gordnick, founders of Phoenix Energy. The two are changing the way they do their business by working as if they still have a boss to report to. Aside from being technically well informed where it concerns solar energy, their work ethics are admirable and worth following. 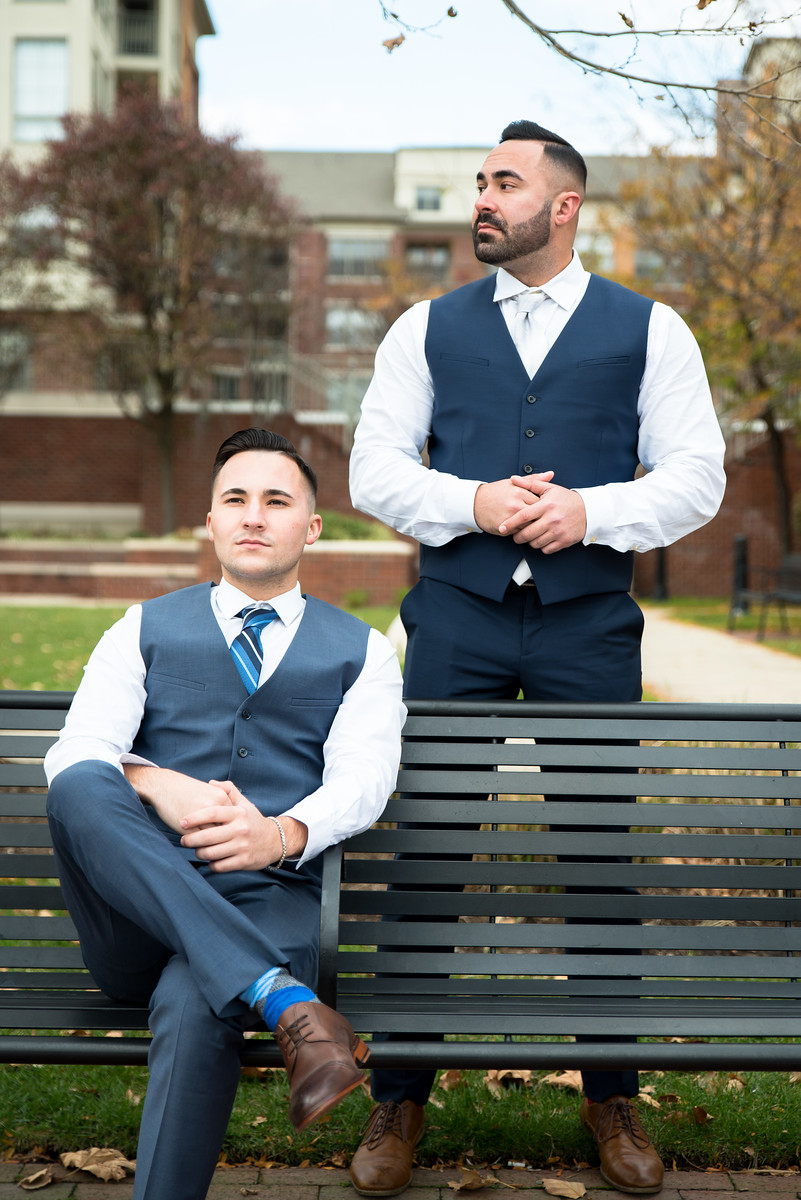 Both brothers consider themselves traditional business people, but with an unmatched awareness when it comes to innovation, sales, and marketing strategies. Between the two, Justin possessed an entrepreneurial spirit even as a young boy. He would go knocking on doors in their neighborhood to sell newspapers or offer a service. Some of the services the younger sibling did to earn money included raking leaves, shoveling snow, and moving furniture.

Chris, the eldest, is a U.S. Army veteran who introduced Justin to a sales company that would later be instrumental in building the latter's leadership skills. The two eventually decided to develop their own company and used their people and communication skills to attract people. A door to door sales campaign was still in the picture as the two made an effort to get their business known in the community.

As the potential of Phoenix Energy started to grow dramatically, the two brought in more people to cover a broader market. At present, the solar company they built from scratch is one of the leading businesses in Hackensack, New Jersey. As they are quite near New York City, Chris and Justin quickly captured the market there as well.

Renewable energy that will allow users to cut down their energy costs is something that both brothers want their clients to experience. Additionally, homeowners who pass the credit would not have out of pocket expenses for the panels, its installation, and its warranty, which makes it essentially cheaper than other electric companies.

With the present economy in a very precarious state, investing in solar energy is not only practical long-term, but it is also highly beneficial to help the planet heal a little.

Both brothers are not hesitant to render long hours of work when the need arises. They have agreed that one of them, or both, should be available to ensure that services are available 24 hours a day, seven days a week. It is this commitment that puts them at the forefront of solar technology in the region.

Despite the present pandemic affecting businesses left and right, Chris and Justin are determined to preserve their business and survive no matter what the odds. Instead of folding, the brothers activated their strong network. They procured millions of masks and surgical gloves to provide medical frontliners and governments the protection they need. They also managed to supply international governments who lack Personal Protective Equipment (PPE).

Chris and Justin are showing the business world that entrepreneurs can choose to use the pandemic to make an impact on the community still. While countries are being called upon to implement quarantine protocols strictly, business operators can even survive by shifting to a different kind of need. More than surviving is being able to help frontliners as they sacrifice their health to serve others.

Entrepreneurs who are mindful of the situation of people around them, and the world in general, are the ones who make a lasting impact. They may get hit by the blows of a worldwide crisis, but they stand back up again and press on.

NEW YORK, New York - U.S. stocks roared on Friday, shrugging off concern about the burgeoning coronavirus in the United ...

SYDNEY, Australia - Stocks in Hong Kong fell sharply on Friday, dragging the rest of the region lower as well.The ...

Humanitarian aid to continue after UNSC pact on access points

NEW YORK, New York - Sanity prevailed on Saturday as last minute efforts to stitch up a renewal of the ...

MIAMI, Florida - U.S. President Donald Trump went to Florida on Friday for a briefing on what he said has ...

GENEVA, Switzerland - Lebanon, faced with an economy in upheaval, mass protests, and the crippling effects of the coronavirus is ...

The British Armed Forces led their nation in saying farewell to the Forces' Sweetheart with a series of ceremonial tributes ...

More than 100 nations have active force of military drones