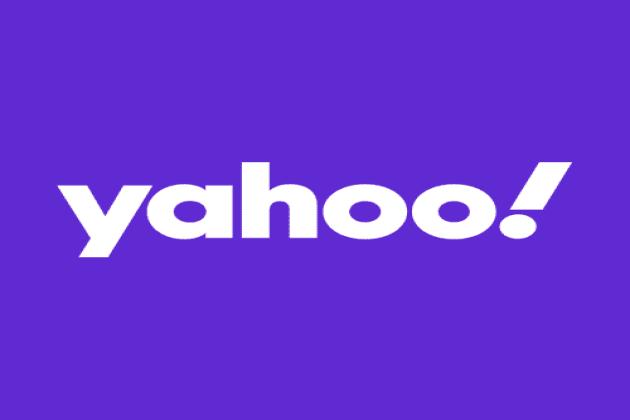 'The need for sports content has risen across the world and XFC is committed to the relaunch of our renowned brand. XFC will televise top MMA competition with a renewed focus on the United States audience while still thrilling fans on a global stage.' Chairman and CEO, Steve Smith, commented. 'XFC is also in conversation with other major platforms to create live global streaming opportunities for VOD, Open TV and Cable.

XFC President and COO, Myron Molotky, added 'Our priority will be to produce world class events and content for our broadcast partners and sponsors. I am excited for the MMA fans around the world who are eager for the XFC Hexagon doors to open with the most exciting fights the sport has to offer.'

XFC has a new website at XFCMMA.net and will be announcing new partners in the coming weeks. News will also be announced on XFC social media channels, including Facebook where the XFC hosts over 440,000 fans https://www.facebook.com/OfficialXFC/ and through a robust XFC-XFC International YouTube channel.

Duke Mountain Resources Inc. (OTC: DKMR) became a primary investor in the sports entertainment market of mixed martial arts. As the lead investor of Xtreme Fighting Championships, Inc.('XFC'), DKMR became XFC and is a premier international mixed martial arts ('MMA') organization with offices throughout the United States and South America. The Xtreme Fighting Championships (XFC) is the only publicly traded independent mixed martial arts (MMA) organization in the world. XFC has partnered with one of the largest open television broadcasters in Latin America - Rede TV! as well as HBO, ESPN, Esportes Interativo, Terra TV (the largest internet portal in the world), and UOL - the largest internet portal in Latin America, and premium cable & satellite television network. The XFC has had over 185 exclusively signed fighters, representing over 35+ countries worldwide with even more growth expected. Boasting the signing of The Next Generation of Male & Female Superstars, the XFC is known for entertaining fans with the most action packed MMA events on television and stadium venues. The Next Generation of MMA.