As a growing number of people around the country have gathered to protest police brutality, some individuals have been charged with damaging property or looting. In a handful of cases, high-profile people like YouTuber and influencer Jake Paul have been charged with crimes in connection with this type of behavior.

Under Texas law, looting and the destruction of property can be charged as criminal mischief. While the constitution protects the right to peaceably assemble, it doesn't give individuals the right to destroy property or commit theft.

If you plan on attending a protest or rally, it's important to understand what kind of behavior is protected by law and which activities could result in being charged with criminal mischief.

What Is Criminal Mischief?

Under Texas law, criminal mischief is something of a catchall term for a variety of behaviors. However, these behaviors all have something in common in that they involve the destruction of property.

This type of property damage can occur when someone engages in looting. A person can also be charged with criminal mischief if they throw bricks through windows, smash items against a building, deface property, or otherwise inflict damage.

Penalties for Criminal Mischief in Texas

The punishment for a criminal mischief conviction in Texas depends on the amount of property damage caused by the illegal behavior. In some cases, individuals are charged with a misdemeanor. If they cause a significant amount of damage, however, they can face a felony.

For example, property damage valued at less than $100 is a Class C misdemeanor under Texas law, which is punishable by a maximum $500 fine. If you cause damage between $750 and $2,500, however, you could face a Class A misdemeanor that's punishable by up to one year in jail and a maximum $4,000 fine.

Each state has its own laws regarding criminal mischief and similar offenses. Because the criminal mischief statute describes a variety of behavior, many different types of activities can end up falling under this type of charge.

For example, what starts out as a supposedly harmless prank can end up getting someone charged with criminal mischief if the pranksters end up destroying or damaging property.

Additionally, activities like vandalism, rioting, and looting can fall under the general heading of criminal mischief. This can involve spray painting over property, smashing windows, or stealing from a business.

In one case in Texas, a lawyer who is also running for judge was charged with criminal mischief for egging his political opponent's car. Media reports state that the political opponent is a local judge and that the lawyer is running to unseat him.

According to the lawyer who was charged, he threw a single egg and then used paper towels to clean it off. The lawyer also claims he offered to buy the car's owner a car wash but the owner refused. In media reports, the lawyer claims the car's owner is only pursuing a criminal charge as an act of political retribution.

Politics aside, cases like this show how what can start out as a seemingly harmless prank can balloon into something much bigger. This is why it's important to avoid engaging in any kind of behavior that might damage another person's property.

How to Avoid Being Charged with Criminal Mischief

The constitution gives people the right to assemble and protest in a peaceful and non-violent way. When emotions run high, it can be easy for protests and rallies to get out of hand.

If you're involved in a rally or protest, it's important to stay aware of your surroundings, as well as the individuals around you. If people nearby start breaking down doors or smashing windows, it's best to stay back and keep your distance.

You can ensure your own safety and avoid getting charged with a crime by steering clear of any protestors who vandalize or loot property.

Discuss Your Case with a Texas Criminal Defense Lawyer

If you have been charged with criminal mischief, it's important to discuss your case with an experienced Texas criminal defense lawyer as soon as possible. 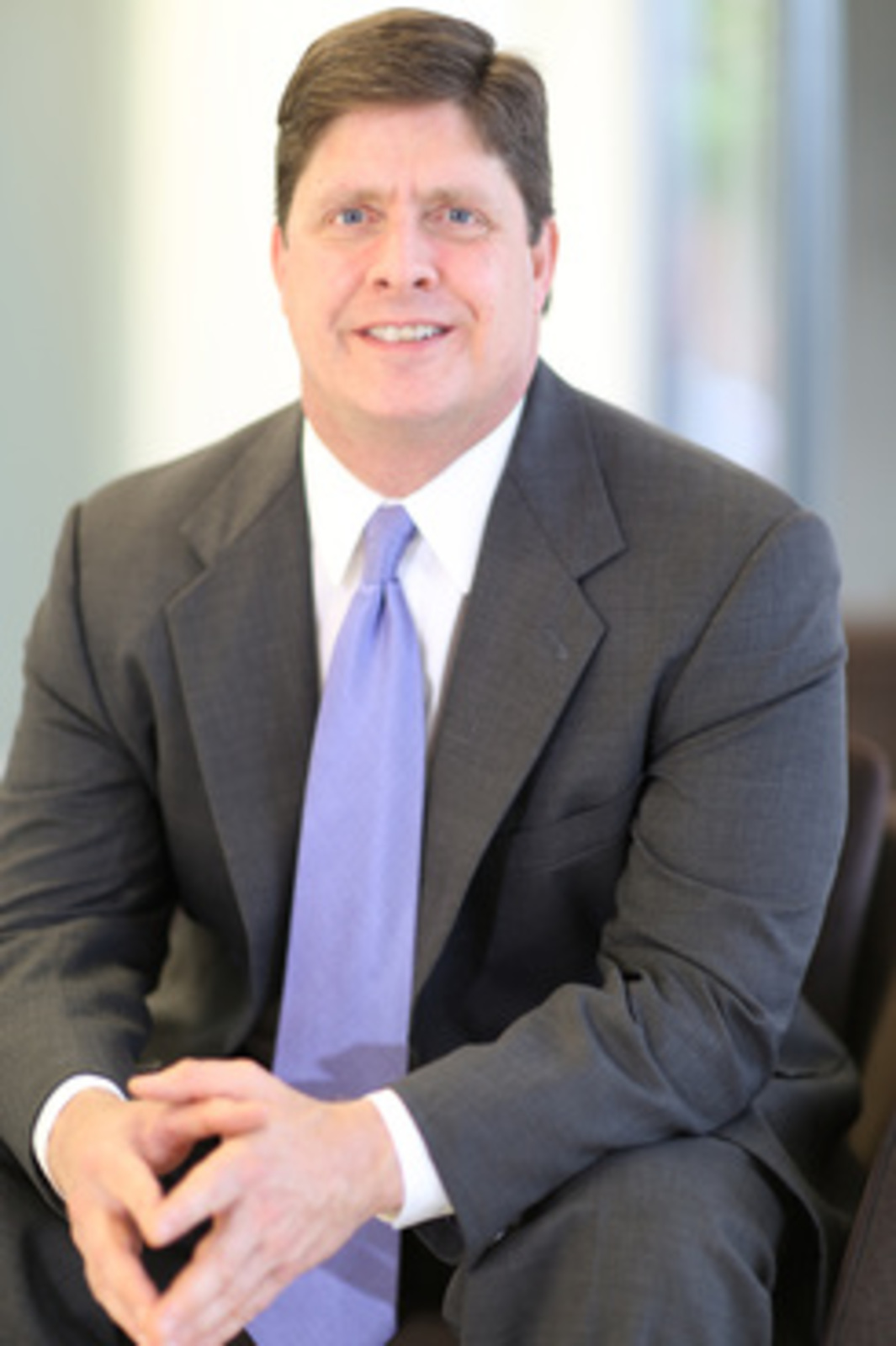 Prior results cannot and do not guarantee or predict a similar outcome with respect to any future case.

Foreign exchange reserves in Kenya tumbled $615 million in past month

China's Bilibili to join BBC Studios in production of documentaries

This week the United States Department of Justice (DoJ) filed a lawsuit accusing Google of using "anticompetitive tactics to maintain ...

Key allies and partners distancing from U.S. in droves

Since Donald Trump took office as president, the image of the United States has suffered across many regions of the ...

A joint UN-hosted donor conference to rally international support behind Myanmar's displaced Rohingya minority, ended on Thursday with a promise ...

Black Holes comes of age with recognition of Penrose, Genzel and Ghez

The Nobel Prize in physics for 2020 has been shared by Roger Penrose, the mathematical physicist, for his work on ...

To Sleep With Anger