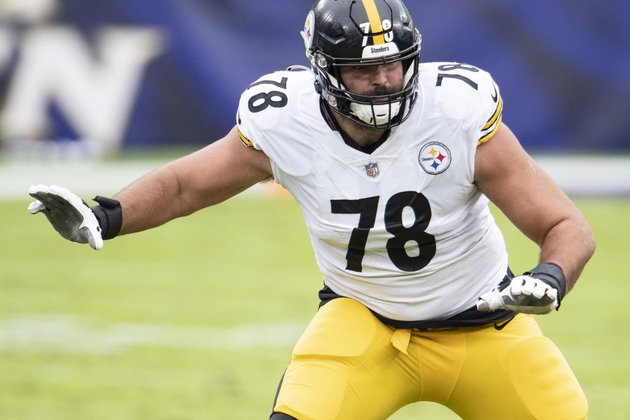 Multiple outlets reported it was a two-year, $14 million deal with $8 million guaranteed.

The 6-foot-9, 320-pound veteran started all 16 games for the fifth consecutive campaign in 2020, playing every offensive snap for the third consecutive year.

The team said Villanueva will start at right tackle for the Ravens, who traded Orlando Brown Jr. to the Kansas City Chiefs before the draft. He will also provide depth behind All-Pro left tackle Ronnie Stanley, who is coming off a season-ending ankle injury.

SAN BRUNO, California: Alphabet Inc's YouTube has announced it will launch a $100 million fund to pay content creators whose ...

BEIJING, China: A group representing U.S. business interests in China has demanded that China end what it calls its "implicit ...

Tech stocks all the rage on Wall Street, Nasdaq gains more than 2%

Online out-of-state purchases to now be taxed in Missouri

JEFFERSON CITY, Missouri: The legislature passed bills on May 12 to require out-of-state online stores to collect sales taxes on ...

N.Y. university students required to be vaccinated before enrolling

NEW YORK CITY, New York: The 435,000 students enrolled at the State University of New York and the City University ...

WASHINGTON D.C.: Overseas Americans are urging U.S. officials to make Covid vaccinations available to them at U.S. embassies. As the ...