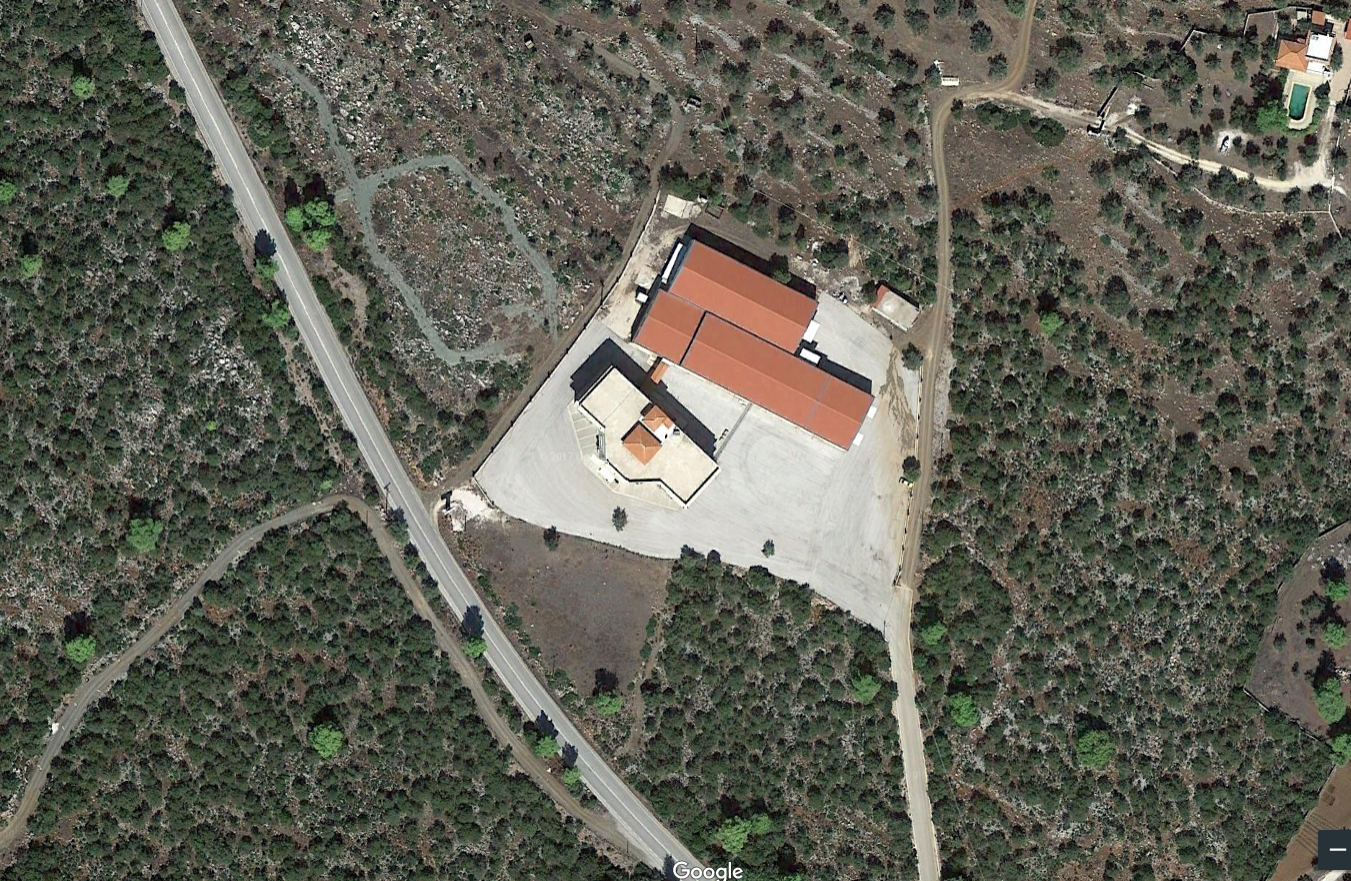 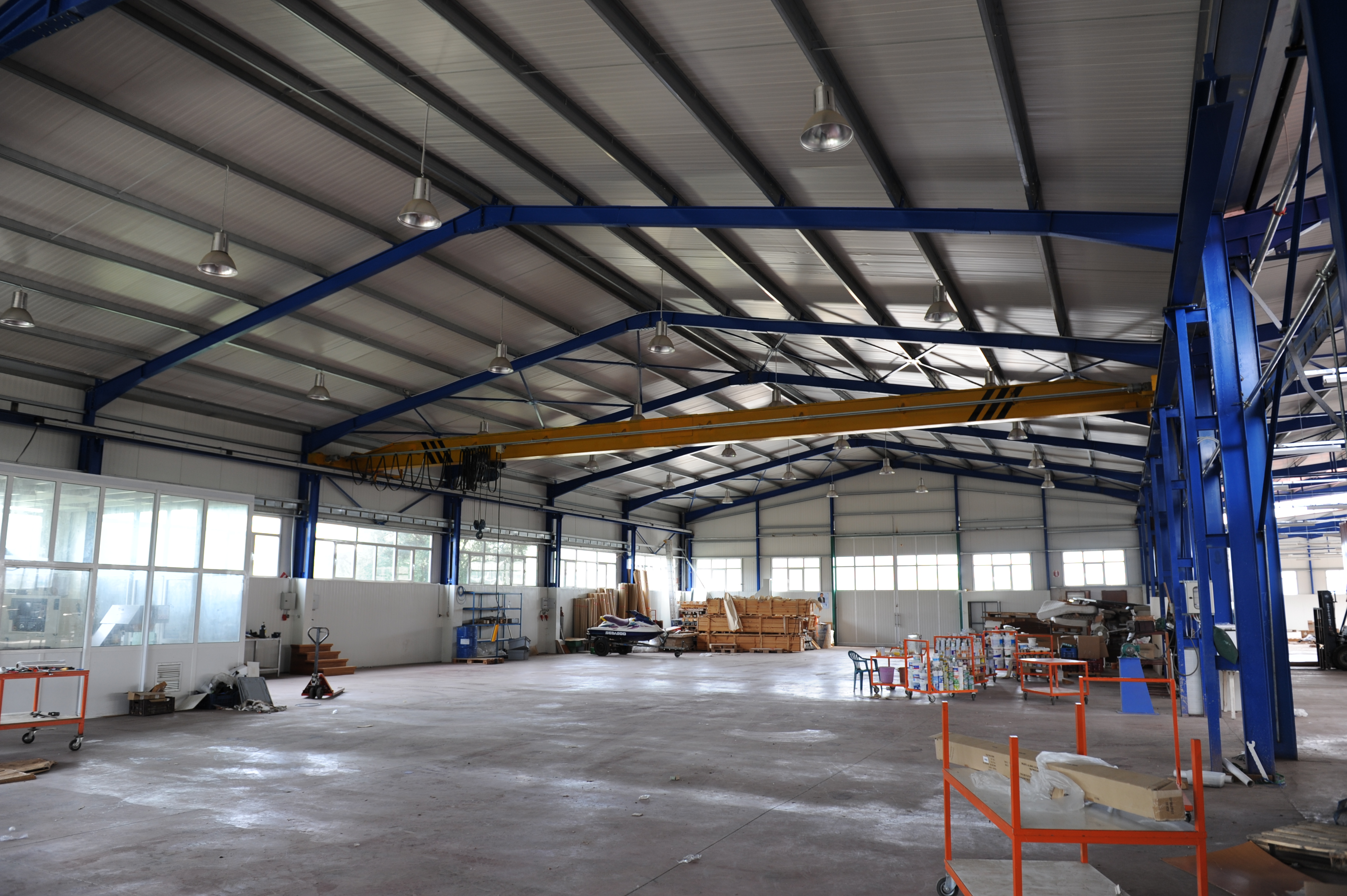 Greek Kaya plans to cultivate and manufacture KAYS proprietary cannabis brands (CBD/THC) for distribution in the Greek, German and other EU markets as permitted by local regulations. The joint venture is awaiting project financing and final license approval from Greek government authorities.

The Epidaurus project is smaller in scale than the Company's 15-acre project in Thebes, Greece, allowing KAYS to fast track cultivation and processing of its proprietary branded cannabis products for distribution in legal EU markets while awaiting greater legal cannabis demand to emerge prior to developing a large-scale capacity in Thebes.

'We expect that 2022 will be a breakthrough year for us as our efforts to gain a foothold in the European cannabis market begin to come to fruition,' remarked KAYS' CEO Craig Frank. 'We have strengthened our international ties substantially in 2021 and now have the network to undertake bold steps to claim our stake in a global cannabis sector still in its infancy'.

KAYS corporate structure includes the following three majority-owned subsidiaries, each responding to various demands and opportunities in the cannabis industry:

Kaya Brands International, Inc., was founded to serve as the vehicle for the Company's non-U.S. operations including retail franchising in Canada and cultivation activities in Greece and Israel.

After over six years of conducting 'touch the plant' U.S. cannabis operations inside the strict regulatory confines of a public company, KAYS has formed a subsidiary, Kaya Brands International, Inc. ('KBI') to leverage its experience and expand into worldwide cannabis markets. KBI's current operations and initiatives include:

Greekkannabis has a development license from the Greek authorities and a purchase option on 15 acres in Thebes, Greece. The farm has large-scale cultivation capacities and the company expects to develop the site once legal cannabis demand warrants an increase in capacity.

Kaya Farms™ Israel- Kaya Shalvah LTD ('Kaya Farms Israel,' an Israeli Corporation) is a majority owned subsidiary of KBI. Kaya Farms Israel has been awarded its cannabis cultivation development license from the Office of Medical Cannabis at the Israeli Ministry of Health ('YAKAR'). The Company is currently evaluating a number of opportunities in Israel and expects to be announcing its plans by Q2 2022.

KAYS is planning execution of its stated business objectives in accordance with current understanding of state and local laws and federal enforcement policies and priorities as it relates to marijuana. Potential investors and shareholders are cautioned that KAYS and MJAI will obtain advice of counsel prior to actualizing any portion of their business plan (including but not limited to license applications for the cultivation, distribution or sale of marijuana products, engaging in said activities or acquiring existing cannabis production/sales operations). Advice of counsel with regard to specific activities of KAYS, federal, state or local legal action or changes in federal government policy and/or state and local laws may adversely affect business operations and shareholder value.

This press release includes statements that may constitute 'forward-looking' statements, usually containing the words 'believe,' 'estimate,' 'project,' 'expect' or similar statements are made pursuant to the safe harbor provisions of the Private Securities Litigation Reform Act of 1995. Forward-looking statements inherently involve risks and uncertainties that could cause actual results to differ materially from the forward-looking statements. Factors that would cause or contribute to such differences include, but are not limited to, acceptance of the Company's current and future products and services in the marketplace, the ability of the Company to develop effective new products and receive regulatory approvals of such products, competitive factors, dependence upon third-party vendors, and other risks detailed in the Company's periodic report filings with the Securities and Exchange Commission. By making these forward-looking statements, the Company undertakes no obligation to update these statements for revisions or changes after the date of this release.

SYDNEY, NSW, Australia - It was a bloody day on Asian markets on Thursday following gyrations on U.S. markets overnight.A ...

Ireland has 17th highest fuel prices in world, up one-third since 2021

DUBLIN, Ireland: Ireland has among the highest prices for petrol and diesel in the world.In the past year, fuel prices ...

MIAMI, Florida: A cruise ship with hundreds of passengers and crew onboard has been diverted to the Bahamas from its ...

Pay with Crypto at Pakistani's 'Chai Ada' in London

LONDON, UK - For the first time in the United Kingdom, a young Pakistani entrepreneur has opened a coffee shop ...

TOKYO, Japan - Fears of an early move by the Federal Reserve kept buyers at bay across Asia on Wednesday.In ...

TAIPEI, Taiwan: In its largest sortie in 2022, China sent 39 warplanes towards Taiwan on January 24, amidst tensions over ...

PARIS, France: Under the latest COVID-19 rules adopted by the French government, leading tennis player Novak Djokovic could be allowed ...

WASHINGTON D.C.: The percentage of students graduating from U.S. high schools in 2021 plummeted in twenty states due to Covid ...

GAINESVILLE, Florida: Shark attacks soared worldwide in 2021.Research conducted by the Florida Museum of Natural History and the American Elasmobranch ...

AMSTERDAM, Netherlands: Dutch military police have confirmed that a stowaway, a 22-year-old Kenyan man, was found alive in an aircraft's ...

Viking boats to be protected by UNESCO

The Story of Temple Drake