Early Screening Of The Full Episode Debut Available Exclusively To

LOS ANGELES, CA / ACCESSWIRE / August 4, 2022 / Following on the heels of its wildly successful debut at the San Diego Comic-Con - where eager fans reserved thousands of its free virtual Gamisodes Inspector Gadget commemorative cards-- Los Angeles-based Gamisodes has set Friday, August 5 at 5PM PDT/8PM EDT to unveil the brilliantly remastered episode 'Haunted Mansion' from season one of the animated series. The full episode screening will be available in Gamisodes Discord. 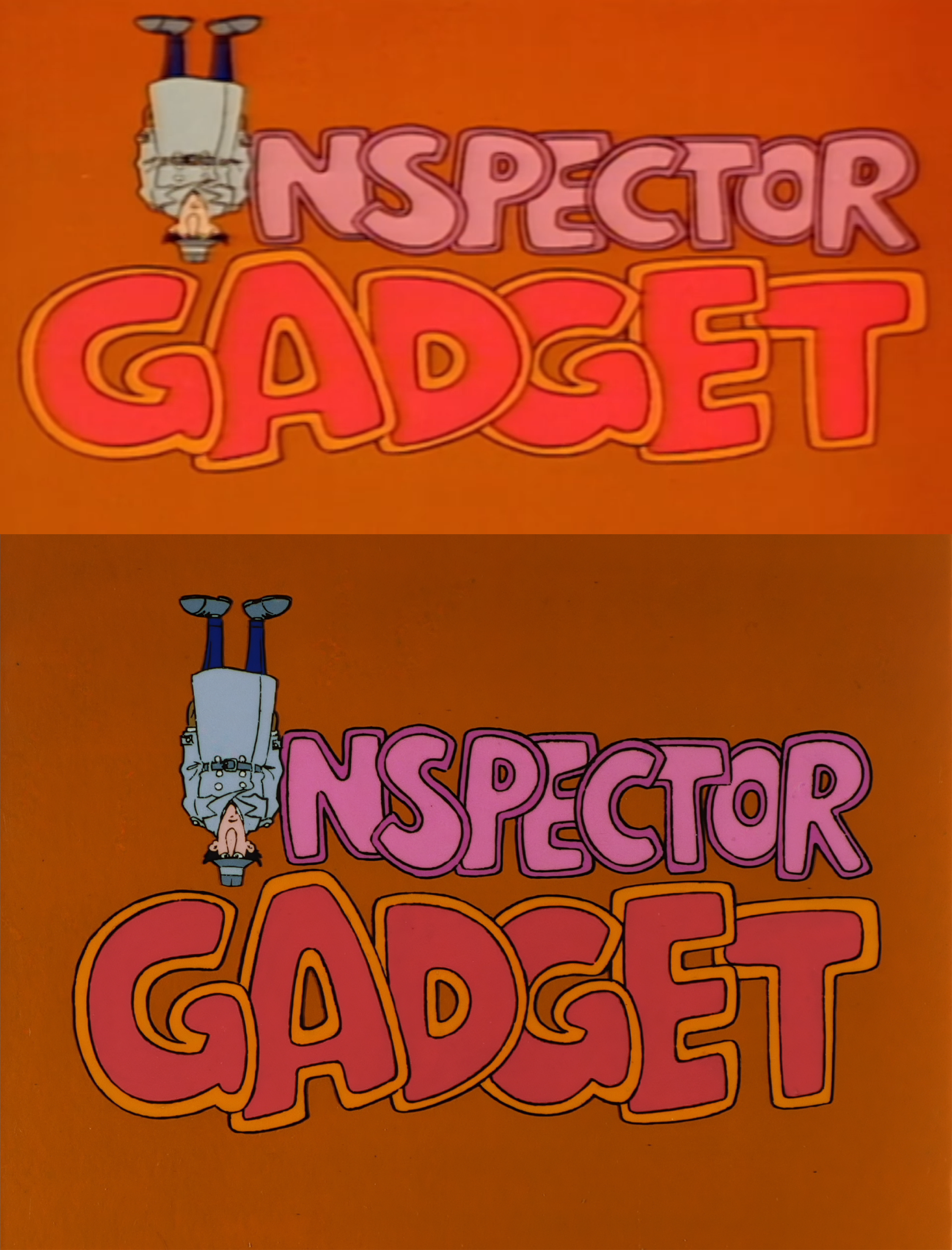 Launching in early 2023, the Gamisodes Inspector Gadget ‘gamified' remastered episodes will enable players to become part of the show's action via their avatars as they help Inspector Gadget solve crimes and take down the bad guys - and use their Gamisodes virtual collectible cards to enhance their play.

On Friday August 5, viewers can watch the complete episode of the remastered 'Haunted Mansion' episode that features Dr. Claw as he tries to sabotage a crime fighters' convention held at Count Dracula's home in Transylvania. While the full episode makes its debut to the public at 5PM PDT/8PM EDT, Gamisodes Inspector Gadget VIP's - those that have purchased at least one of the four limited edition virtual cards - will be invited to attend an early screening.

'We are incredibly excited to showcase the remastered episode of Inspector Gadget to fans around the world in our general screening, and to offer an early screening of the full episodes to our Gamisodes Inspector Gadget VIP's,' said Gamisodes Chief Executive Officer Davis Brimer. 'Together with our great partners WildBrain and Flow, Gamisodes has worked hard to develop an extraordinary play experience for Inspector Gadget fans that combines amazingly remastered episodes of the classic series and sets of collectible virtual cards that are destined to have value in the years ahead.'

Gamisodes' Inspector Gadget virtual trading cards drop August 12 for collecting and trading, to be used exclusively within the Gamisodes platform. Each unique Inspector Gadget card will come in a digital pack, featuring 165 unique gadgets activated by Inspector Gadget providing virtually limitless collectability, play options, and enhancements. Gamisodes cardholders will also have exclusive access to a variety of perks such as giveaways, SWAG, VIP virtual events in Gamisodes Discord, as well as a chance to experience a behind-the-scenes Beta version of the first Inspector Gadget Gamisode.

Gamisodes is building on the industry-leading Flow blockchain which is designed to provide fans and players with a safe, secure, and environmentally friendly way to keep, trade, or sell their digital assets.

SYDNEY, NSW, Australia - Stocks in Asia were mixed on Monday, but gains and losses were modest.There is concern the ...

Australia to close coal mine near Great Barrier Reef

CANBERRA, Australia: Australia's new government has announced plans to ban the development of a coal mine located near the Great ...

US considers rules for refunds to air passengers suffering delays

WASHINGTON D.C.: The U.S. Transportation Department said it could require airlines to offer passengers a refund if their flight schedules ...

American credit card debt rises, along with cost of living

NEW YORK CITY, New York: The Department of Financial Services of New York State said it has fined the crypto ...

SOLOMON ISLANDS: In a move that opponents said is aimed at controlling and censoring the media, the government of the ...

WASHINGTON D.C.: In July, a Florida man was killed by exploding Takata airbag inflators, possibly becoming the 20th death in ...

After series of assassinations, Israel says it has eliminated all IJ leaders

Israel has launched an unprovoked war against the Palestinian resistance group Islamic Jihad. The Israeli army assassinated a high-ranking commander ...

EAST NUSA TENGGARA, Indonesia: Hundreds of Indonesian tourism workers went on strike this week to protest a sharp rise in ...

NASSAU, Bahamas: A team of explorers have announced that they have uncovered a treasure, including coins, gemstones and priceless jewels, ...